“My sincere thanks to ESCA for this recognition, and for the support I’ve received from Shepard associates and the industry at large,” said Mitchell. “I am honored to have been a part of and a voice for the exhibition industry these many years, and I appreciate ESCA’s role as an advocate for service providers on critical industry issues in the exhibition, meeting and special events industries.”

“Carl is a credit to this industry, and we are proud to recognize his contribution with the ESCA Lifetime Achievement Award,” said ESCA Executive Director, Larry Arnaudet.

Carl began his professional career at Manncraft Exhibitors Service in Atlanta in 1971. After Manncraft was acquired by the Greyhound Corporation, Carl was appointed Vice President and General Manager of Greyhound Exposition Services (GES) Atlanta in 1976. He quickly moved-up to Regional Vice President of the Southeast Region of GES in 1978. In 1982, Carl left and purchased Shepard. Under Carl’s leadership, Shepard has grown with branches across the country. In 2011 Carl instituted an Employee Stock Ownership Program (ESOP) and began rewarding employee hard work and dedication through ownership of the company. Carl has now transitioned to Executive Chairman and is still very active and involved with Shepard’s daily business.

Carl has served on the board of the Atlanta Convention Visitor Bureau and the local boards of the American Red Cross and the National Kidney Foundation. He was one of the original commissioners representing the convention services companies on the Convention Industry Council APEX Initiative. In addition, Carl has served on the ESCA board, acting for two terms as ESCA president in 2002 and 2003. 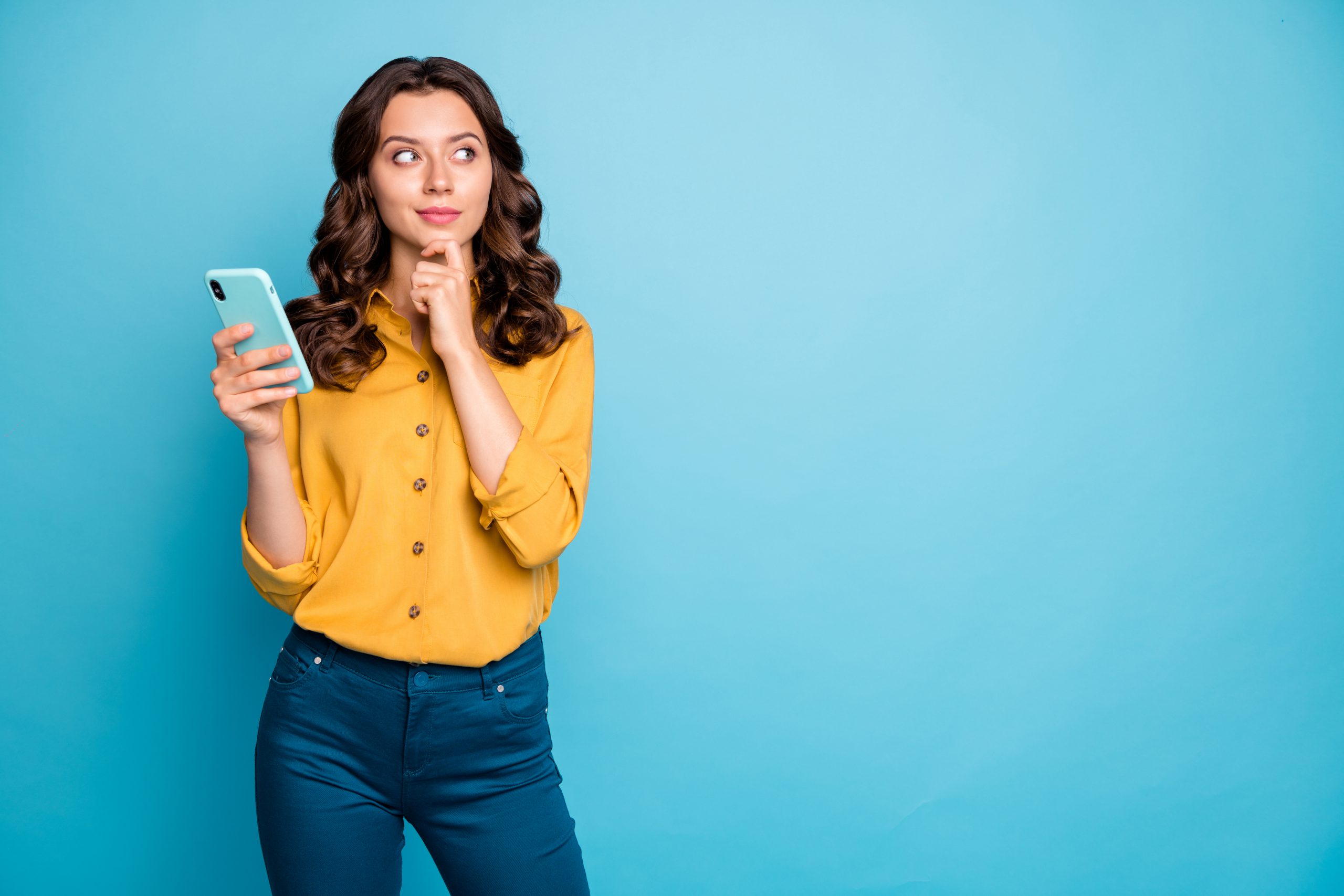 Hey Siri, Why is Shepard Such a Great Place to Work?